In this article, were going to break down celebrities that refuse to work with James Charles on publically.

Kim Kardashian and Kylie Jenner are the biggest stars he’s ever collabed with. They use social media to calculate launches and promotion. And it seems more natural and a setup collab on their part, to reach out to a younger audience. They break through to the YouTube community, so they can promote whatever product they’re about to launch.

That’s why Kylie invites YouTubers to her parties and sends them PR packages.
James also has a collab with Zhavia who was on the show The Four. as well as Iggy Azalea and Maddie Ziegler.
Now, this is the collection of celebrities of James Charles usually has managed to get collabs with.

If you have had drama like if you’re controversial

After the Tati scandal, people are a little bit more aware of him, and his name doesn’t scream famous it screams YouTuber.
And he’s been trying to break through the celebrity barrier, and to reach his goal: to be some world-renowned makeup artist like Mario.

The Tati Scandal has affected the way people perceive him and to collab with James.

Cardi B tweeted about a month ago about meeting James Charles and received a lot of backlash for just meeting him. Let alone a whole collab!

The potential backlash is a nightmare for any publicist.

Now James Charles though has no shame when it comes to trying to get his collabs with these celebrities. However, he’s getting called out for publicly asking celebrities to collab during live streams.
He’s just putting them on the spot, and none of them are reacting.

The first time he was ever called out, was when Milly Bobby Brown from stranger things was doing a live stream. He commented :

It was too much of a shock and uncomfortable for her. Thus, she didn’t want to answer that type of question under pressure in a Livestream.

Then, He did round 2 with Card B what he when she was live-streaming. And it was uncomfortable.

James Charles tried to ask Brendon Urie. But he rejected loud and clear, live on Twitch. And he wanted no part in a collab with James Charles. 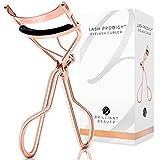 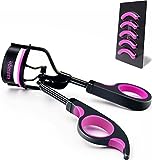 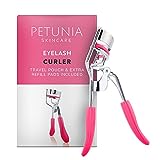 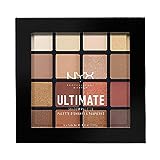 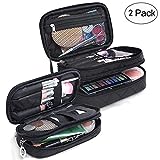